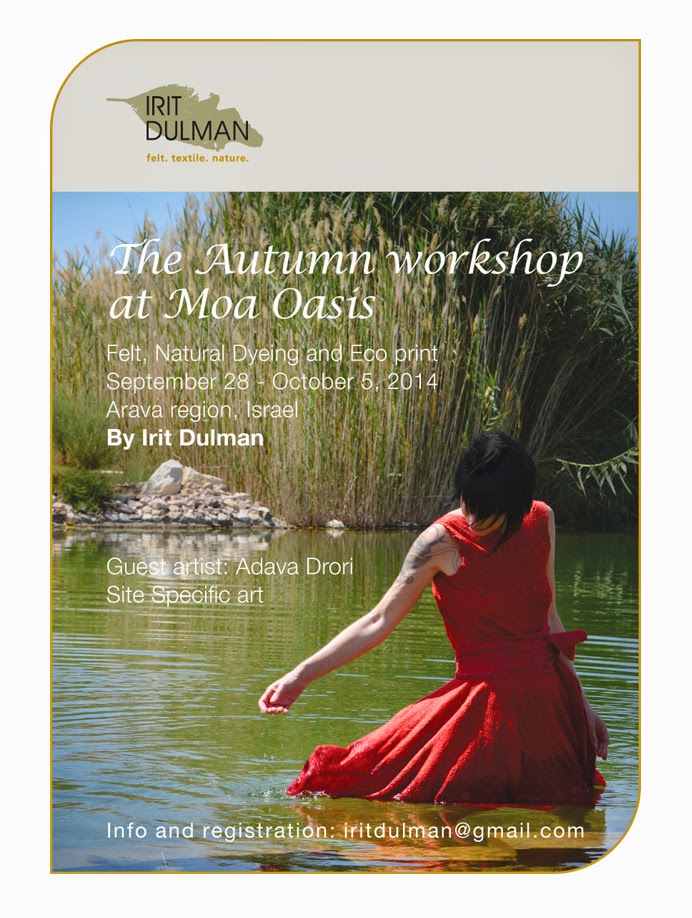 The workshop is filling up quickly.
For more information and registration about the Autumn workshop in Moa Oasis please contact: iritdulman@gmail.com

I'm happy to announce that I will host Adva Drori at the workshop, an artist and art therapist who deals mainly in installation, performance and site-specific works.

Drori will direct an earth-art workshop, and together we will be able to actively experience the creation of a site-specific work of art, which focuses on the site and is inspired by it. In addition, we will get to know well-known artists active in this field.
In the workshop we will work with personal and biographical elements as a source of inspiration, through emotional and psychological introspection.

"For me, creating is first and foremost a means of introspection, and out of the depths within me it enables me to view my surroundings creatively. Through understanding and accepting hidden, secretive parts of myself, which are revealed to me through the creative process, I am also able to accept and understand the Other  which stands before me.
In my own unique way I combine the personal and the public, and weave tales of action which are intimate and collective at the same time. I invite the viewers to 'roam my soul' and look for the personal cracks which lead to universal truths." 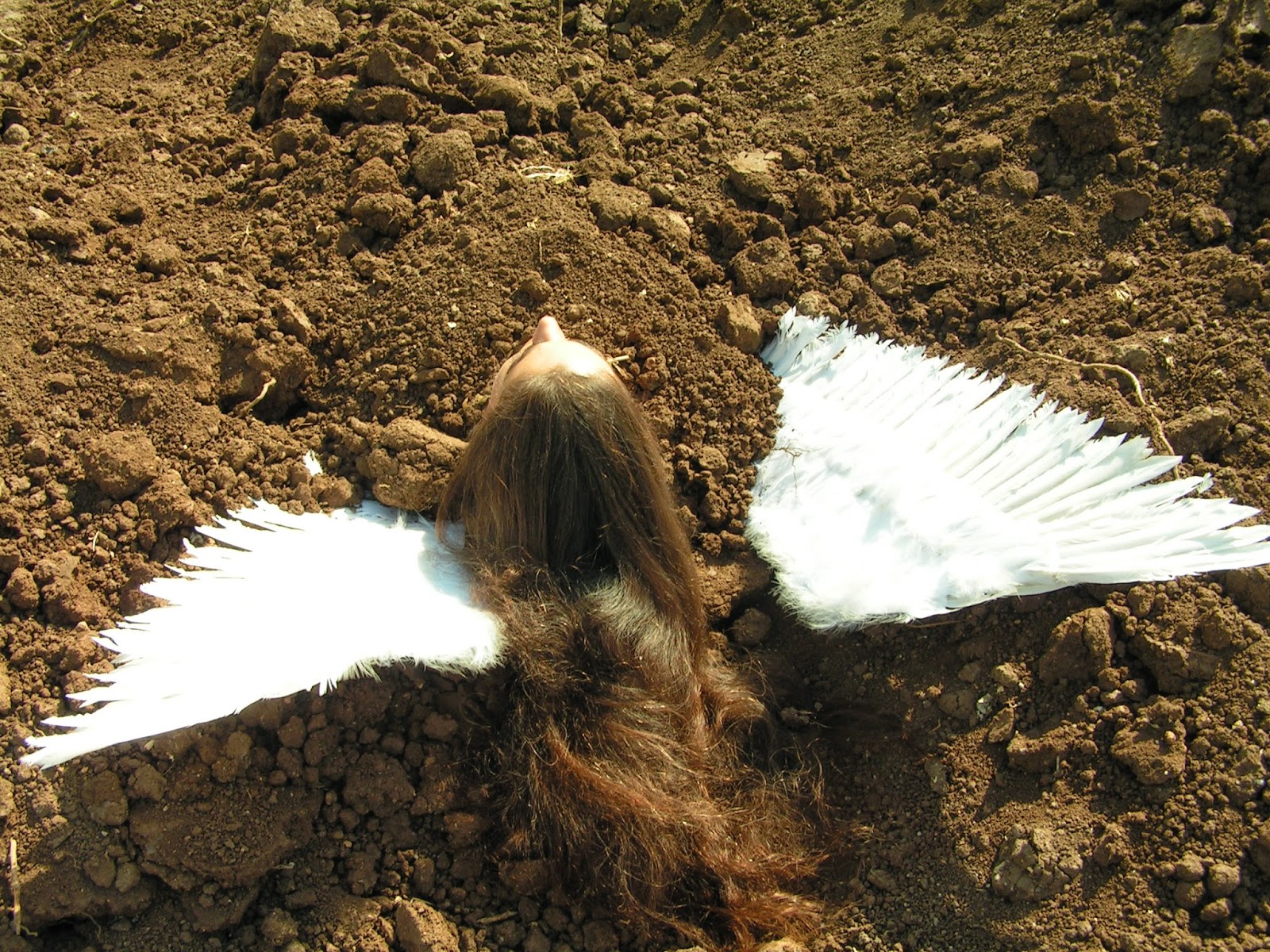 Amongst her works and performances are the following: Adva Drori